This forum is for Basketball discussion only. Other topics will be moved to the appropriate forum.
Post Reply Previous topicNext topic
16 posts • Page 1 of 1

I am going to bump this since nobody replied. I saw he put up 40 in an all star game. Anybody have any idea?

Is he related to Desmond?

"I have no idea what I'm doing, but I know I'm doing it really, really well." -Andy Dwyer

Desmond is his Dad.

I didn’t know Desmond was in the valley that is cool.

Desmond does not live in Utah.

What grade is Jadin?

What tournament did he put up 40? 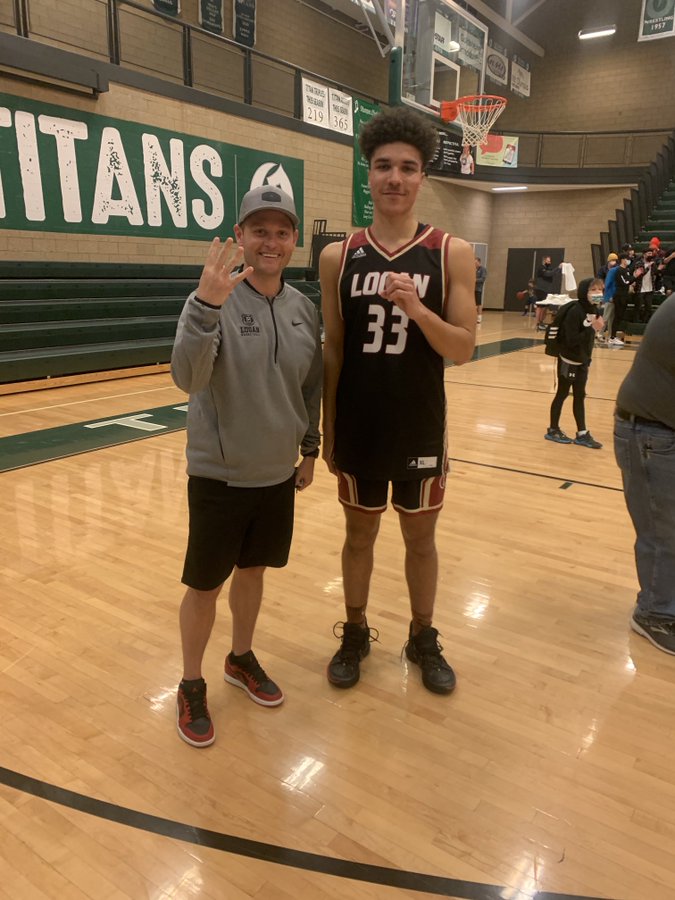 These users thanked the author Aglicious for the post:
USU78

deleted and corrected below
Last edited by AggieFBObsession on March 26th, 2021, 6:59 pm, edited 1 time in total.

That I didn't know. He used to live in the area west of Icon on 10th West in Logan.

The region coaches voted him as player of the year so all the coaches in the region must think he is pretty good.

I'm curious if USU is talking to him or other valley kids? I will assume so, but really wondering how influential the program is on local recruits/prospects.

AggieFBObsession wrote: ↑
March 25th, 2021, 2:30 pm
Not the best prospect in the valley from what I understand. Several kids would be rated higher. And I'm not yet convinced that he's ready for MWC level or will be ready. Keep in mind that the kids in the valley that want to play for a strong HS basketball program are going to Green Canyon, Sky View or Ridgeline, not Logan or Mountain Crest. Green Canyon has a couple of kids and so does Sky View that would rate higher, Ridgeline probably too. Coach Smith's son is one of them.

I’m curious who these other kids are? I guess the sky view Falslev kid was a senior this year.

How old is this kid? Junior?

Man time flies. During undergrad, I used to work as a TA in his 5th grade class. The kid was balling out even then during recess. I always wondered what would become of him.
I also used to run the mile with the kids to prep them for the Wellsville Mile and he was the fastest kid in the school at time too. Solid kid, hard working and smart. I’m rooting for him.

Apologies. So, I stand corrected. This is the older brother who is a good ball player. I understand that one of his weaknesses is three point shooting, however. I still don't think he's MWC level.

The kids that are up and coming we need to keep our eye on are the freshman class.
Green Canyon: Carson Smith (Son of Coach), 6-4; Jaron Anderson, 6-1
-Of these two Jaron is the better. Jaron right now is the best in the valley. He's been playing on the varsity team.
Ridgeline: Carson Cox, 6-3; Jagger Francom, 6-8
-Of these Carson is the better but Jagger obviously has size.
Logan: Jaxon Penigar, 6-0
Jaxon is not as good as his older brother, but maybe in time he'll improve.

So, at this time, if you were to grade everyone, Carson Smith and Jaron Anderson are the two best, FRESHMEN, in the valley. And the freshman class is probably the strongest class.